3 Potential Sleepers In The 2015 NBA Draft 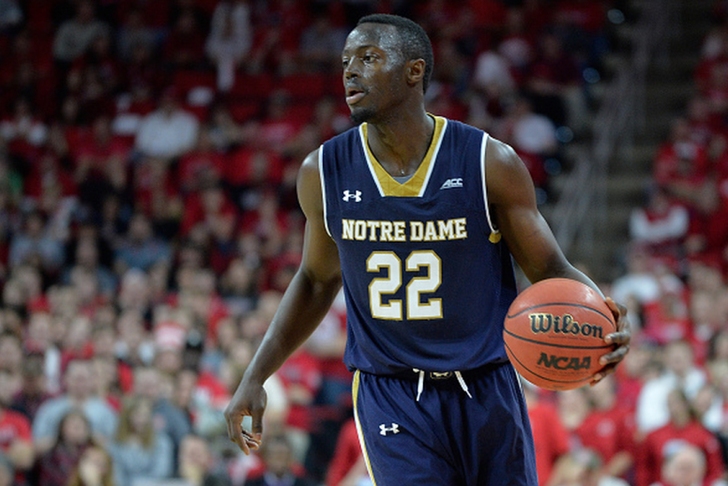 Every team hopes to pick a future star in the NBA Draft, but inevitably, there are always a few players that fall in the draft and make teams pay the rest of their careers. Here are three guys that are sleepers in this year’s class: 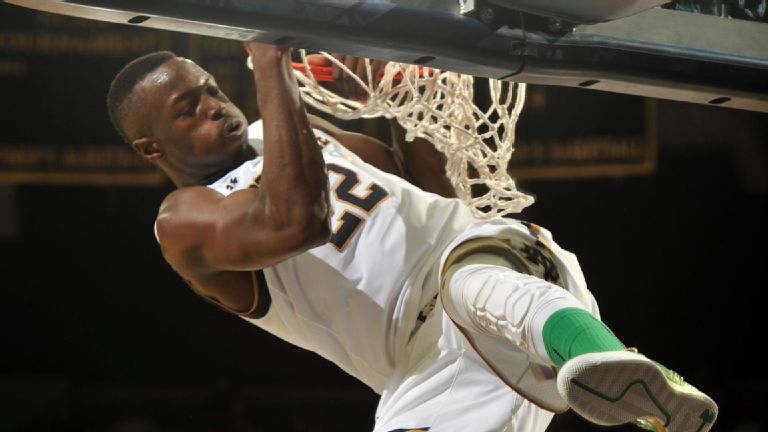 A combo guard, Grant has the perfect mix of size, scoring ability, and court vision to be a solid point at the next level. His leadership qualities were on full display this season as he led Notre Dame to an ACC title and the Elite 8 just one season after they finished near the bottom of the conference in 2014. As an older player who has been around the NBA his entire life (his father is Harvey Grant), he should be able to step in and make an immediate impact. Winslow is great at attacking the rim, and displayed excellent defense and an improved jump shot that had scouts drooling. His elite strength and athleticism gives him the versatility to play several different positions on the floor. If he didn't play next to Jahlil Okafor at Duke - who he had to differ to - we could be talking about Winslow as a potential top-three pick because of his elite all-around game.

Another Duke player, Jones looked like the best point guard in the country at times this season, and he may be the best pure point in the draft. He sometimes faded out of games last season, but he doesn’t force his scoring on offense and is excellent at setting his teammates up. Jones was also the most clutch player in college basketball as he took over down the stretch in every big game the Blue Devils played in, making him a good option for a team in the middle of the first round. He's expected to land in Houston, so don't be surprised to see him playing productive big-time minutes for the Rockets in the postseason next year.