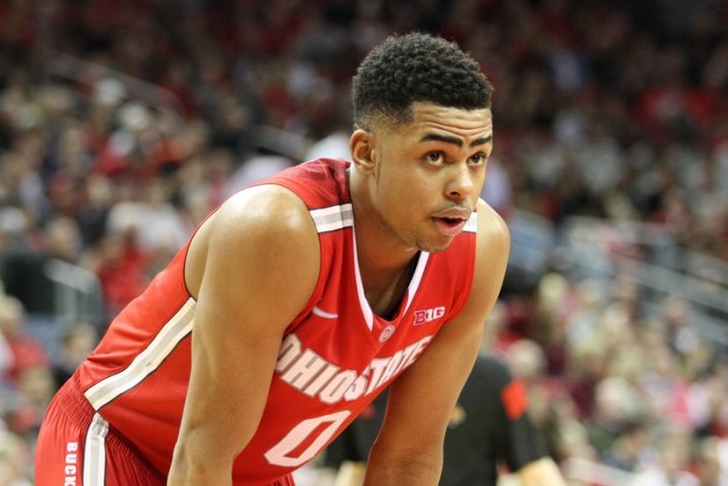 Every team hopes to pick a future star in the NBA Draft, but inevitably, there are always a few players that end up as busts. Here are three guys that will be busts in this year's class: 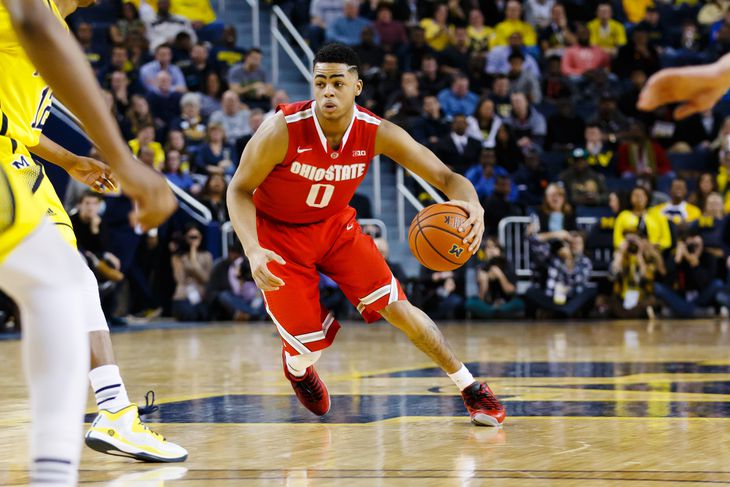 Russell burst on the scene for the Buckeyes and was their best player from day one this season, and consistently dominated everyone they played at the college level. Scouts love his skills, leadership, and assertiveness, but his limited athleticism and lackluster defense put a cap on how good he can be in the NBA. Throw in some prima donna character concerns (he had refused to work out for the Sixers, though has since backtracked), and he has the potential to be the next Derrick Williams.

Oubre rarely saw the court during the first part of his lone college season, but finally showed why he was one of the highest rated recruits in the country once he starting getting some playing time. He has good size and elite athleticism, yet his lack of focus, consistency, and offensive skill have him projected to go in the last half of the lottery. Oubre’s potential is his biggest selling point, but the questions about his competitveness and work ethic should leave teams wary of drafting him. 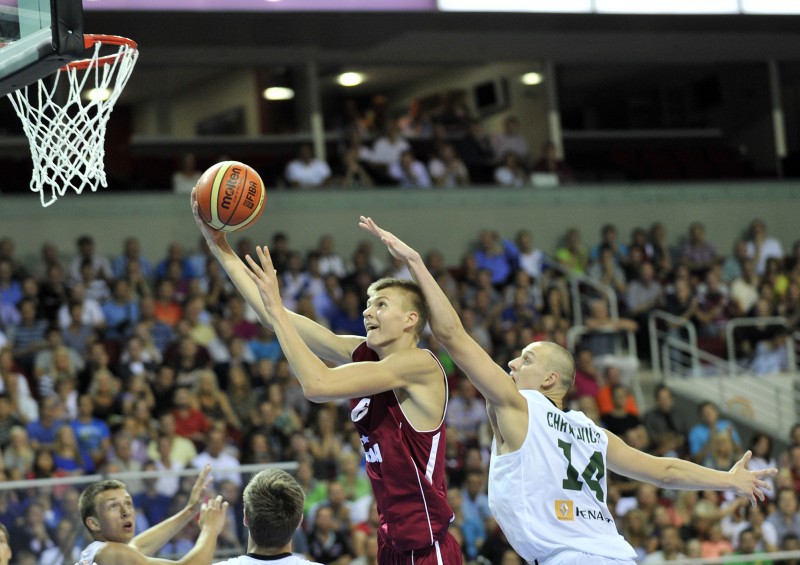 Porzingis would’ve been a first round pick in the draft if he would’ve come out last year, but decided to wait another year to improve his game. The seven-footer has emerged as one of the more offensively polished big men in this draft, but teams want to see him be more physical. He desperately needs to add weight, and we've seen young, skinny big men get bullied around until they get buried on the bench for the rest of their careers - not something you want from a top five or ten pick.