3 Biggest Winners From The 2015 NBA Draft 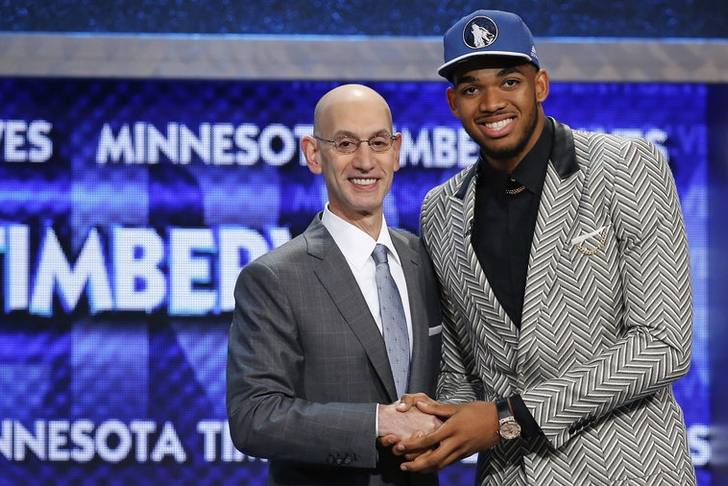 The NBA Draft always starts with teams full of hope, and while several fans were left feeling more disappointed, others felt they added championship pieces. Here are the three biggest winners from draft night: 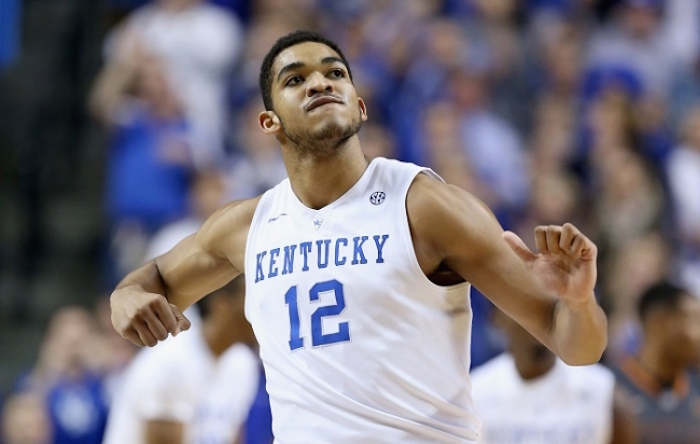 Not only did Minnesota take care of business by adding a franchise cornerstone and potential superstar in Karl-Anthony Towns (basically, they didn't mess up the No. 1 pick), they traded two second-round picks to Cleveland for Tyus Jones.

Jones is one of the most underrated players in the draft and will provide Minnesota with a point guard that will challenge Ricky Rubio for the starting job. The Timberwolves are putting all of the pieces in place to build a championship team, and will be extremely dangerous in a year or two. 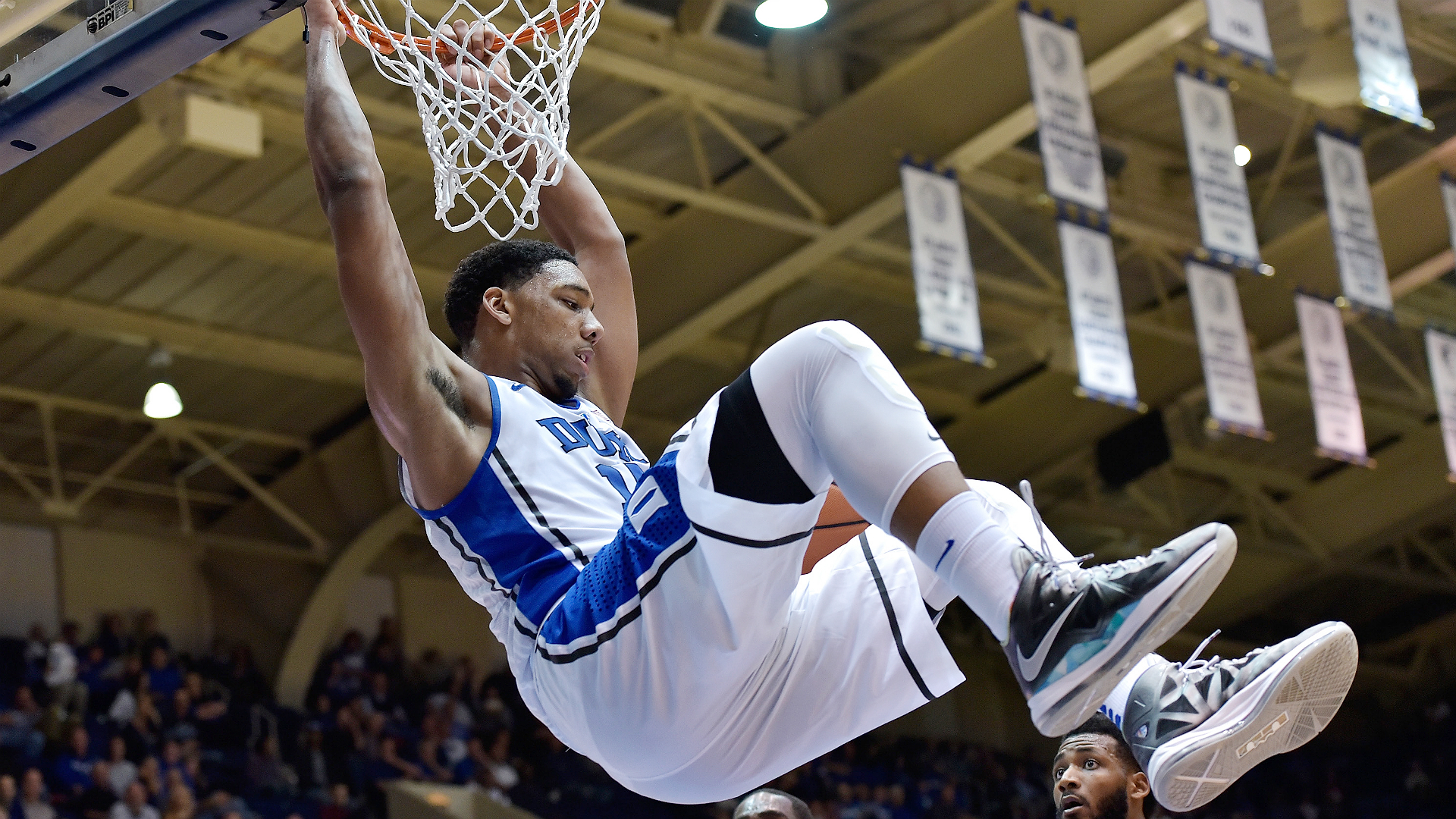 Four of Philadelphia's five second round picks aren't likely to develop into anything anytime soon, but his draft is a win because the Sixers finally got their franchise centerpiece in Okafor.

Throughout their rebuilding process, Philly has been acquiring assets in the hope they can build around a future star, and Okafor is that guy. Tokoto is an athletic guy who can become a very good defender, but landing Okafor made this draft for the Sixers. 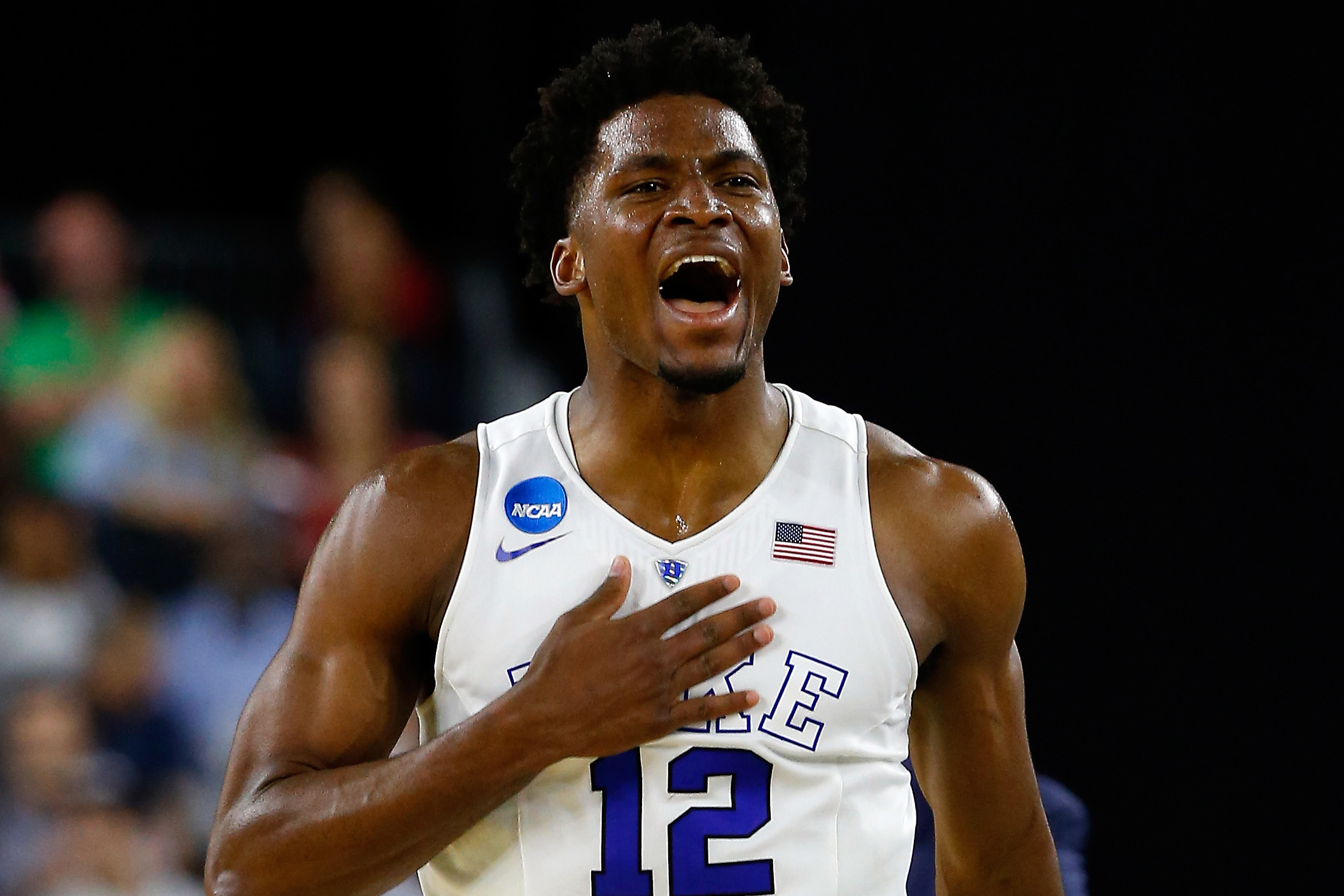 Winslow is a superb all-around player has the potential to be a superstar - a total steal for the No. 10 pick in the draft. He can play both shooting guard and small forward, meaning he'll be able to fill in for both Dwyane Wade and Luol Deng if one of them are hurt (which we know will happen).

Richardson is a solid offensive player who has a good chance of making the roster and contributing in a limited bench role, but the arrival of Winslow is what really turned this draft into a success for them.