23 Years Ago Today, Michael Jordan Awed Us With One Of His Most Iconic Moments 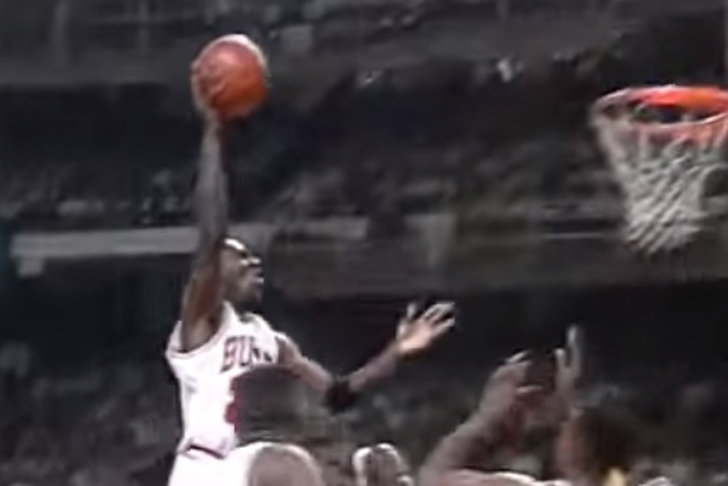 ...and we've been admiring it ever since. Michael Jordan pulled off the legendary change-up layup in Game 2 of the 1991 NBA Finals against Magic Johnson's Lakers, and over time it became one of the best-known highlights from Jordan's career (which wasn't short on highlights).

The Bulls, down 0-1 in the series at the time, went on to win Game 2 107-86. They never lost that momentum, winning the next three games in a row, and Jordan lifted the first championship trophy of his storied career.