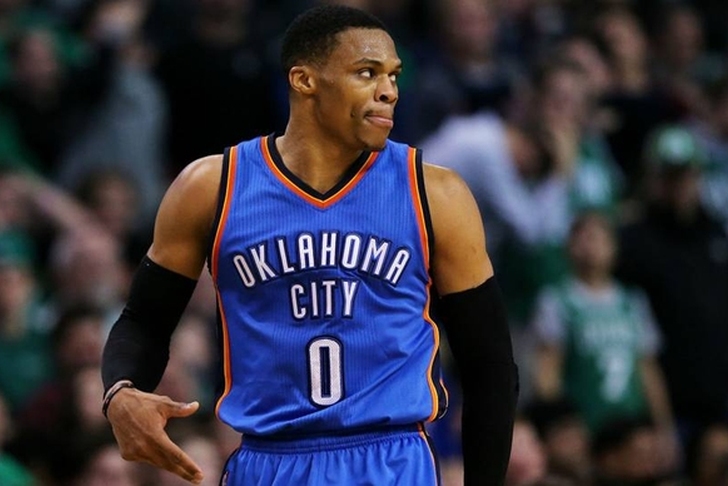 The 2017 NBA All-Star starters have been revealed by ESPN's Chris Haynes, and were formally announced on TNT. According to Haynes, Russell Westbrook - who is averaging a triple-double - was not named a starter for the game:

Westbrook will certainly make the roster as a reserve, but Curry and Harden received more votes than him in the Western Conference backcourt.

The All-Star reserves will be announced next Thursday, and those are voted on by the league's head coaches.

The game will be held on Feb. 19 at the Smoothie King Center in New Orleans.