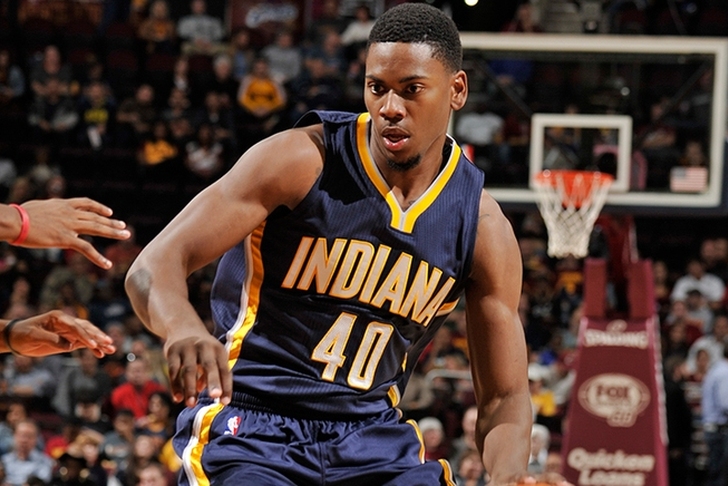 The third and final event of NBA All-Star Saturday Night is the done. And believe it or not, Glenn Robinson III is the Slam Dunk Contest winner. He beat Derrick Jones in the final round. This year's edition did not match up to last year's Zach LaVine vs. Aaron Gordon thriller, but there will still some impressive dunks.

Below, we have the winning dunk from Robinson and the total scores from each round.

Glenn Robinson III (@GRIII) is your winner! A perfect 50 on his final dunk gives him the #NBADunkContest title! pic.twitter.com/OJM7AxACnZ

For full highlights, check out the Chat Sports Twitter.