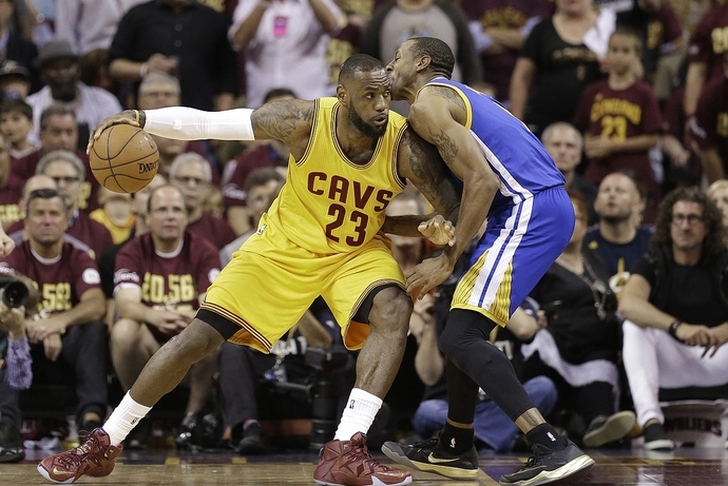 This is the dead period of the NBA offseason. Training camp doesn't begin for another few weeks and we've got full month and a half until the season starts. What do we do until then? Well, we could watch football and tinker with our fantasy lineups while suppressing our need for some hardwood awesomeness. Or, we can just bypass all of that and present to your our September NBA Power Rankings. 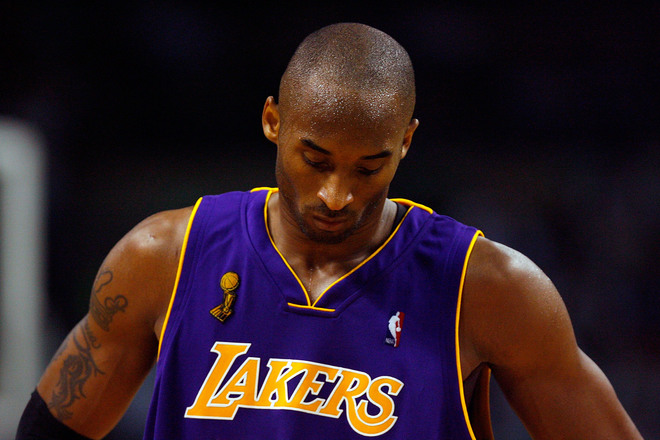 Trust the process, even though the process is still years away from delivering any major results. 2016 should reward the 76ers with another high draft pick.

Julius Randle, Jordan Clarkson and D'Angelo Russell are all building blocks. The rest of team, not so much. Unless Roy Hibbert suddenly regains his past form and Kobe does the same, the Lakers appear primed for a tough season.

This team could actually be really good in 1-2 seasons if players like Andrew Wiggins and Karl-Anthony Towns develop on schedule. For now, Minnesota is looking at another lottery pick.

If the Nuggets played in the East, you could talk me into calling them a dark horse playoff team. Instead, Denver needs (plenty of) time to get its footing from a rebuilding standpoint in a stacked Western Conference.

I really, really, really want Kristaps Porzingis to be good. But, he still needs a few years to develop and it's going to be hard doing that on a team that consists of Carmelo Anthony and a bunch role players. The Knicks will be in contention for the No. 1 pick, especially if they end up dealing Melo. 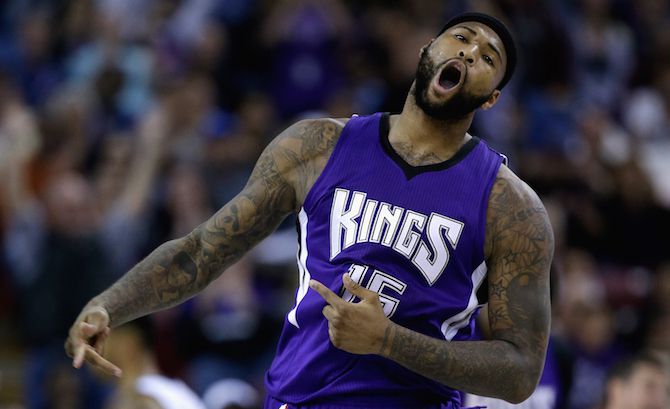 The Magic have plenty of young pieces with talent, but they are at least a season away from putting it all together. In the awful East, the Magic could be a playoff team in a season or two.

Deron Williams is the biggest loss on the Nets' ledgers for 2015-16, but it was time for him to go. This is shaping up to be a severely rough season for the Nets. They need an influx of young talent and quickly.

It's not that the Kings don't have talent; they do. It's just that the front office is a mess. This season could a complete disaster. Will pairing Rudy Gay, DeMarcus Cousins and Rajon Rondo work? I have no idea, but I can't wait to watch. Even if it's a trainwreck, I won't be able to look away.

When Reggie Jackson is the focal point of your team, you're probably in for a less-than-stellar season. I really don't understand the Pistons' offseason. Jackson is getting $80 million over five years and Aron Baynes is getting $19.5 million over three. I know the cap is rising, but still...

I really wish the Suns played in the East. They could EASILY contend for a playoff spot. Instead, they seem destined for another middling lottery pick.

The Hornets are full of good, but not great, players. That means they won't go far if they happen to slide into a #7 or #8 seed in the East, but are too good to get a high draft pick. In the NBA, mediocrity is the worst possible plateau to reside on.

LaMarcus Aldridge will be sorely missed and the Blazers' only returning starter is Damian Lillard. That spells regression for the once-explosive Blazers.

The Pacers are only a few seasons removed from giving the Miami Heat a run for their money in the East. Now, their top three bigs are gone. Welcome back to the middle of the pack, Indiana.

Brad Stevens will continue to get the most out of his team, but there just isn't enough elite talent to be much more than a #6, #7 or #8 seed in the East.

Dirk is on his last legs, so taking fliers on Matthews, McGee and Williams is totally worth it. Regardless, it won't be enough to get them back to the top of the West. This team has tons of young talent. It just needs someone to take that next step. Maybe it's Rudy Gobert or Derrick Favors. If the Jazz played in the East, they could easily be a five seed. In the West, they'll be a bubble team.

The Bucks could easily finish higher than their sixth seed last season. The Greek Freak is improving and Greg Monroe was a great addition. In addition, Jabari Parker might as well be a brand-spanking new piece this season after missing the vast majority of last season.

Anthony Davis will be the consensus third-best player in the NBA at the end of the season. He's that good. The Pelicans are one piece away from being a Top 10 team overall.

An underrated team got better this offseason. The Raptors overpaid for Carroll, but he's a great defender. In the weak East, the Raptors should be a difficult out in the playoffs.

Otto Porter flashed big-time potential late last season and is primed to take "the leap". With John Wall at point, the Wizards will always be contenders in the East as it stands.

The Hawks don't have a traditional superstar, but they are still the budget San Antonio Spurs of the East. The Hawks are a good-to-great team who'll be in the running for the East's top seed if all falls right.

A team full of veterans didn't lose much in the offseason. They finished fifth in the West last season and will be in contention for a similar seed this time around.

The Heat battled through many injuries last season, but that changes this year. Justise Winslow was borderline robbery with the 10th pick in the draft, and he's an integral piece for what should be a major come-up in 2015-16.

The Bulls will go as far as Derrick Rose's knees allow them to. If he stays healthy, the Bulls will stay in the Top 10. If he gets hurt, a steep drop will follow.

The Rockets just miss out on a Top 5 spot on our list, but that doesn't mean there isn't a strong argument there for inclusion. The Rockets have top-flight talent, but the fact that they're a little thin in the frontcourt keeps them in Tier 5.

Kevin Durant just needs to stay healthy. If he does that, then the Thunder will be back. Like Terminator back.

The Clippers overhauled their bench, which was their weakness last year. Oh yeah, and they also put caution tape around DeAndre Jordan to keep him in L.A. GM Doc Rivers is putting a lot of faith in Coach Doc Rivers to get the most out of Josh Smith and Lance Stephenson. How that plays out will determine how far the Clippers go in the postseason.

Adding LaMarcus Aldridge eliminated any rebuilding time once Tim Duncan retires. It'll take time for Aldridge to acclimate, but the Spurs are scary good. They brought Danny Green bank to drain threes and added Jimmer for...well, we're not sure. However, if any team can get the most out of Fredette, it's the Spurs. David West helps a frontcourt that was already deep and talented. If the Spurs have a weakness, it's an aging backcourt a bit short on proven depth.

Getting Kyrie Irving and Kevin Love back healthy will go a long way for the Cavs. LeBron James is still the best player in the NBA and the Cavs will continue to be among the league's best with him on the team.

The Warriors are the defending champions. They deserve to be No. 1 until the season starts. Case closed, especially with very little roster turnover to speak of going forward.

Follow our NBA league page for all the latest news leading up to the 2015-16 NBA season!