The 11 Most Valuable NBA Franchises, According To Forbes 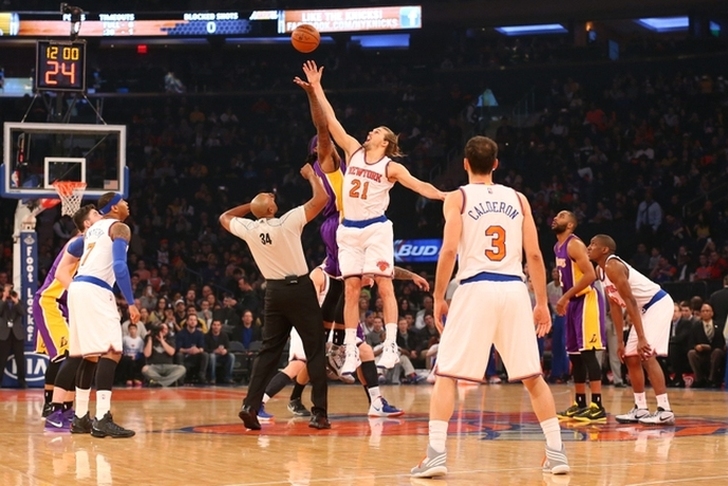 The NBA business has been booming over the past several years, headlined by Steve Ballmer buying the Los Angeles Clippers for $2 billion and the salary cap set to nearly double this offseason. With a large new influx of television money being pumped into the league - along with the sport's continued growth in popularity both domestically and internationally - teams are worth more than ever before. Here's a list of the top 11 most valuable franchises in the NBA, according to Forbes: 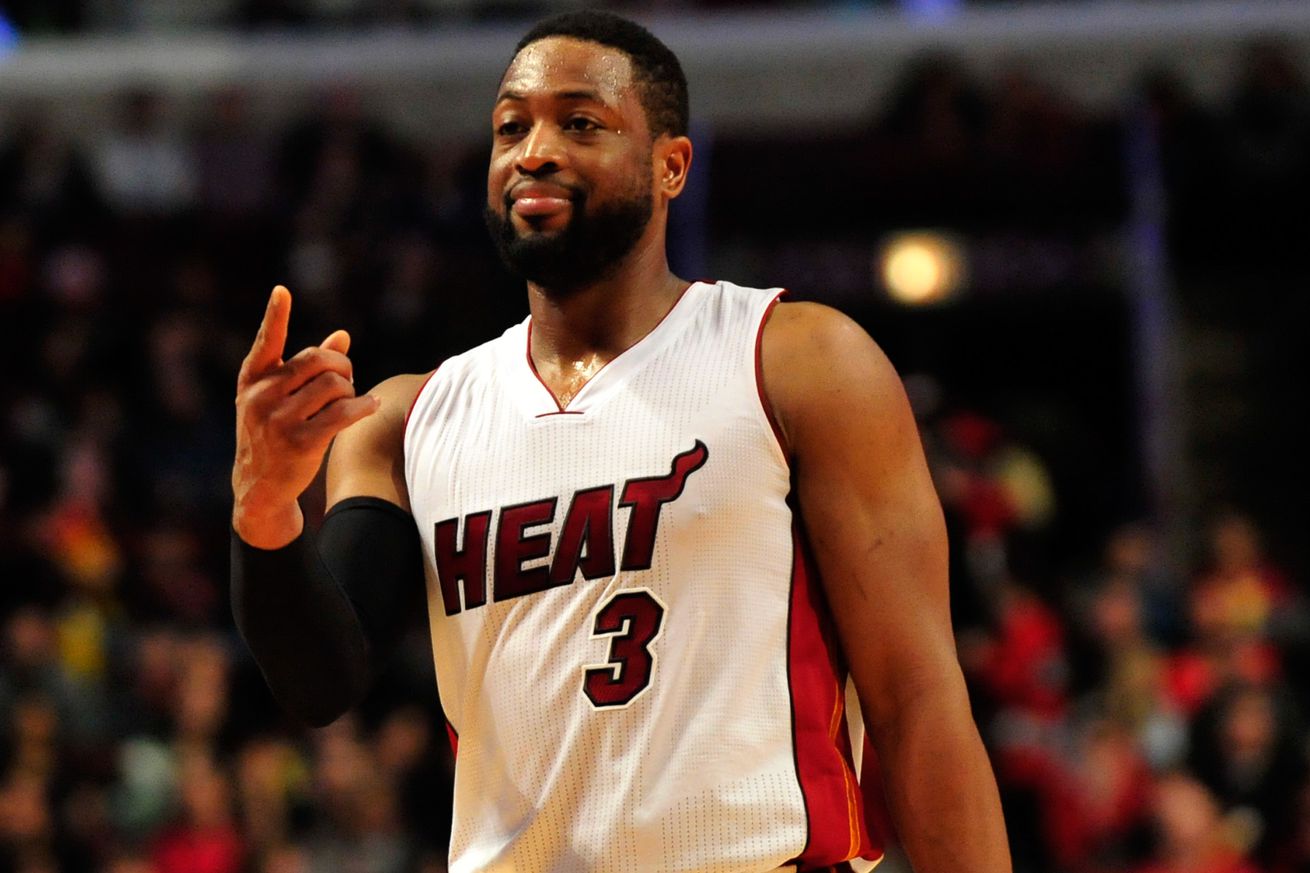 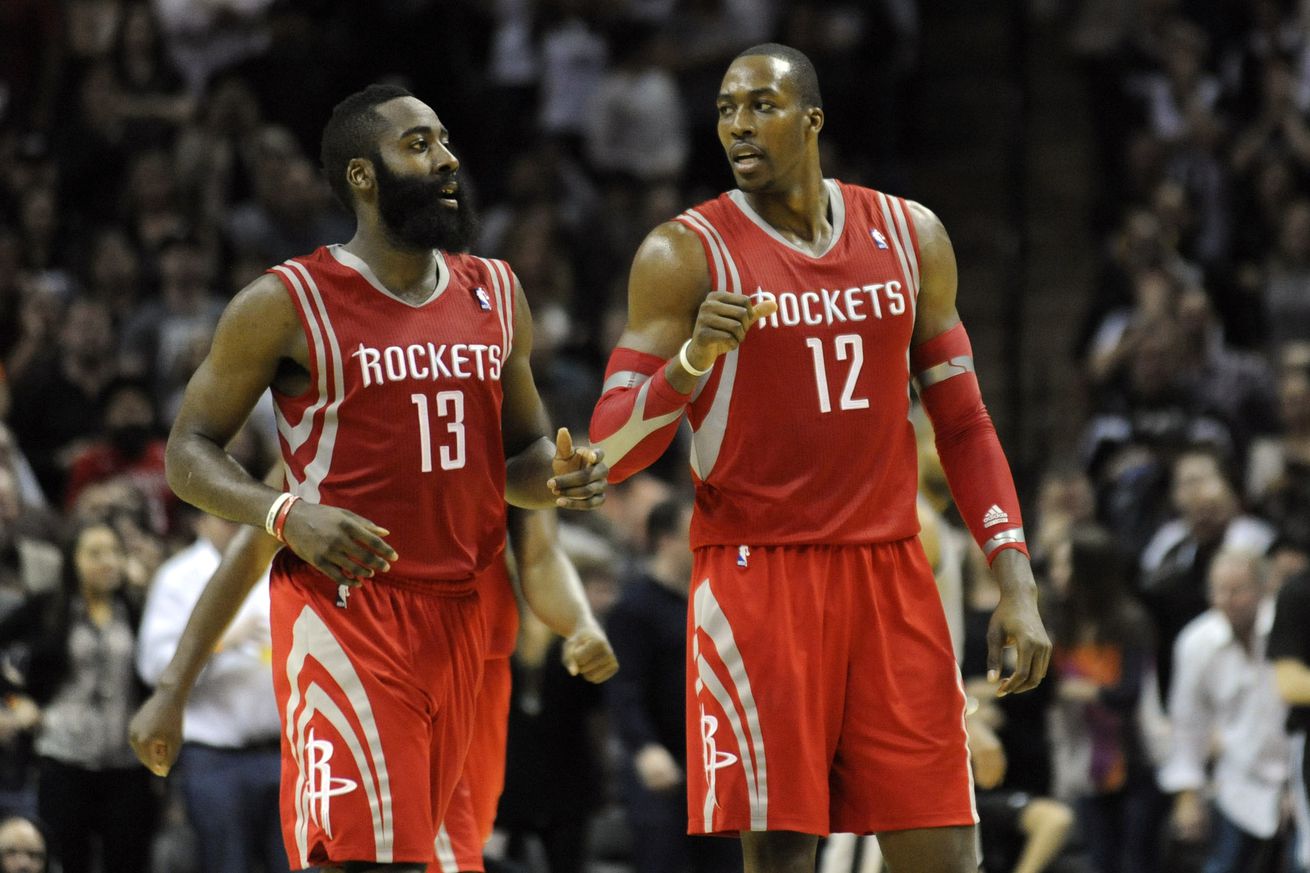 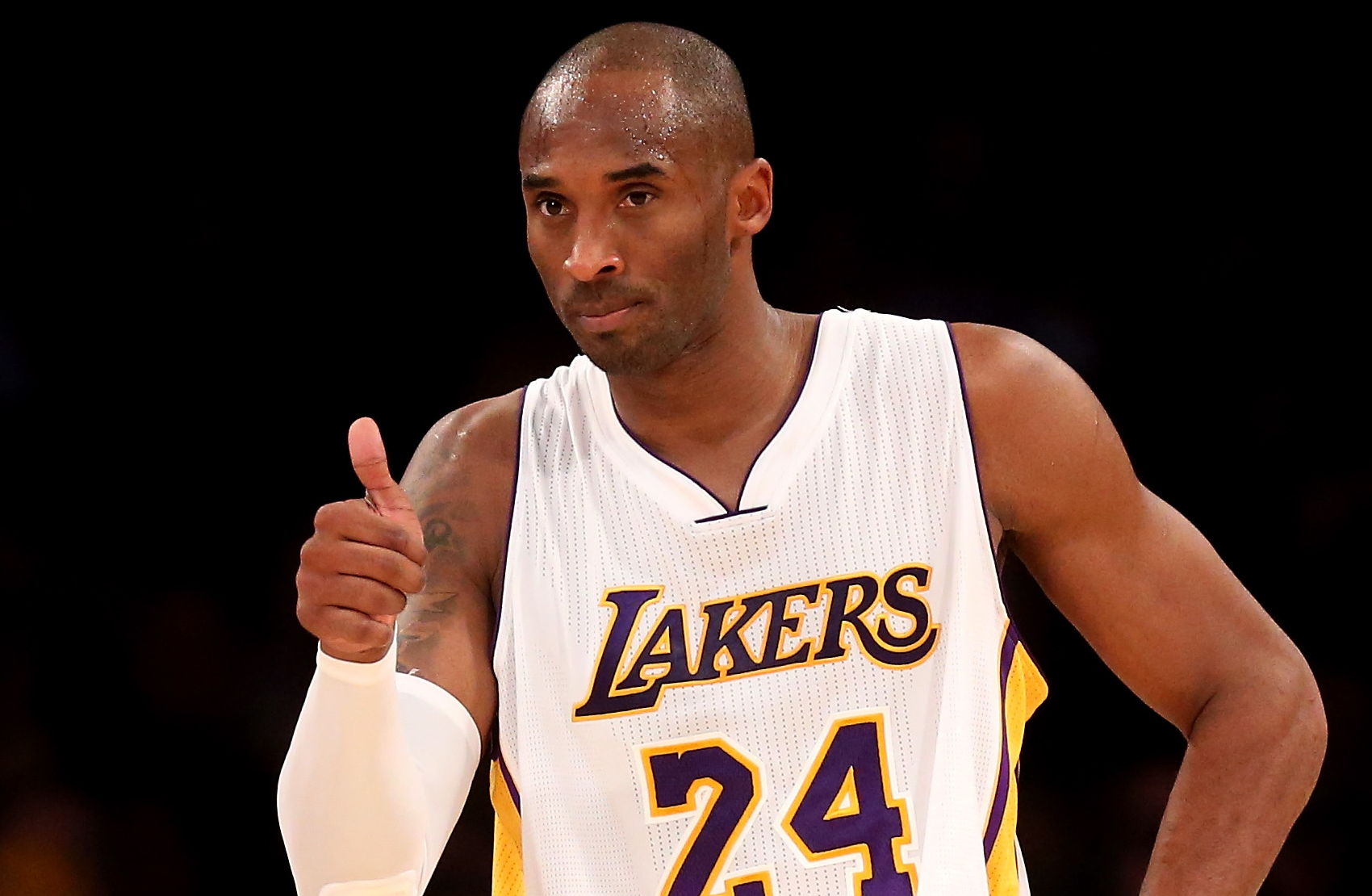