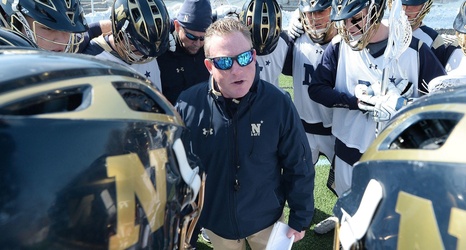 First came the shocking news that his long-time boss and close friend had been fired.

Rick Sowell returned from a meeting with athletic director Chet Gladchuk and informed Wellner and fellow full-time assistant Rob Camposa that he had just been fired as head coach.

For Wellner, who has served as defensive coordinator under Sowell for 11 years at two different schools, it was like a punch in the gut. Camposa played for Sowell and Wellner as a goalie at Stony Brook and was in his third year on staff at Navy.