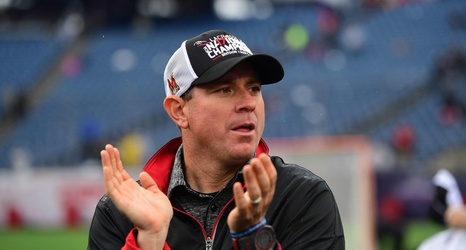 It’s been a week since Rick Sowell was fired as coach of Navy men’s lacrosse and the search for a replacement is no doubt well underway.

Things probably will heat up next week after teams are eliminated from the NCAA Tournament.

Of course, the rumors have already begun circulating – some of which are founded in reality and others that are completely ridiculous.

I’ve been performing my due diligence by making calls and checking with various sources, but I can’t say I have any idea where the search is going at this point.

If diehard Navy lacrosse fans could select a dream candidate it would be John Tillman, who has been wildly successful during an 11-year tenure at Maryland.