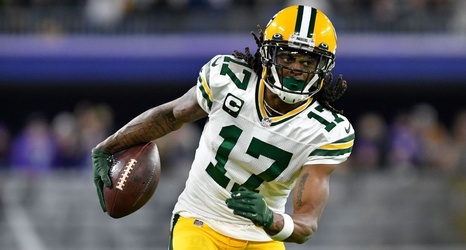 It is expected that the Raiders and Adams will be able to work out a long-term agreement to keep him in Las Vegas. Sources told Schefter the Raiders are giving Adams a five-year contract.

The Packers had used the franchise tag on him earlier this month.