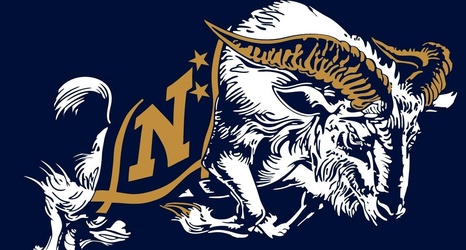 Ace pitcher Noah Song scattered four hits and notched nine strikeouts over eight innings to lead the Navy baseball team to a 3-0 victory over Lafayette in the opening game of the Patriot League Tournament semifinals.

Song improved his season record to 11-0 as the Midshipmen got a leg up in this best-of-three series at Max Bishop Stadium.

Catcher Christian Hodge and second baseman Zach Biggers both singled and scored a run for Navy, which accomplished a major milestone by earning the 2,000 victory in program history.