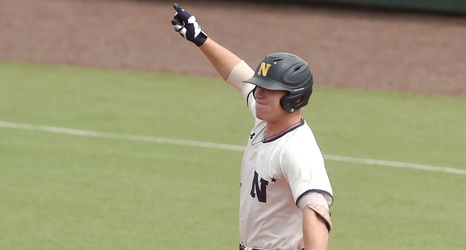 Stevens led Navy with a .319 batting average and .519 slugging percentage. He appeared in 49 games with 48 starts and averaged more than a hit per game while totaling 51 overall.

Stevens banged out 11 doubles, three triples and five home runs while amassing 28 RBIs. The Lexington, Massachusetts native was a second team All-Patriot League selection at first base and is one of eight first basemen named to the Freshman All-American list by Collegiate Baseball.