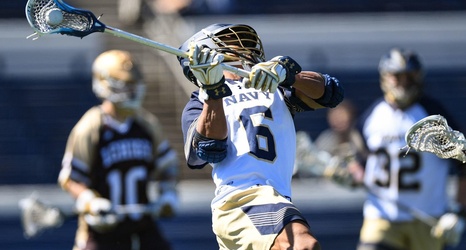 In July, 2017, Navy men’s lacrosse player Noah Seely was injured in an auto accident when the Uber he was riding in was smashed by a drunk driver.

Seely underwent a hip surgery that forced him to sit out the entire 2018 season. The short stick defensive midfielder had hoped to rejoin the team this season, but doctors determined a second hip surgery would be required and advised he not play.

No one would fault Seely for forgetting about lacrosse in order to focus fully on his academic and military responsibilities in advance of graduation next month.