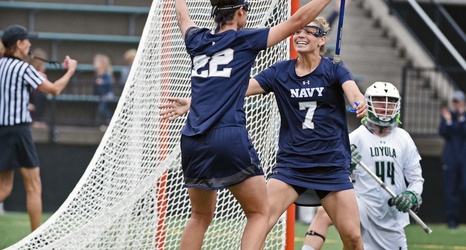 For the fifth straight season, the situation is the same going into the Patriot League Tournament final for women’s lacrosse. No. 2 Navy must upset top-seeded Loyola Maryland in order to capture the championship.