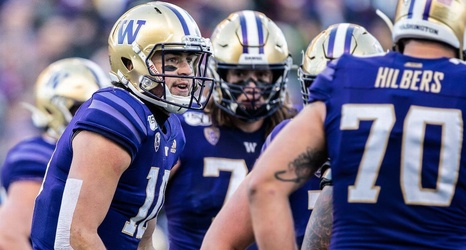 The quarterback class for the 2020 NFL draft has the potential to be loaded. There's still much to learn about the signal-callers, however, and questions remain about whether at least a few might still return to school for another season.

Heisman-winning LSU quarterback Joe Burrow leads the group and could be the No. 1 pick in April's draft, according to ESPN NFL draft analysts Mel Kiper Jr. and Todd McShay. Alabama's Tua Tagovailoa, recovering from a season-ending hip injury, is a special talent. Oregon's Justin Herbert has all the size and arm strength that you could ask for.