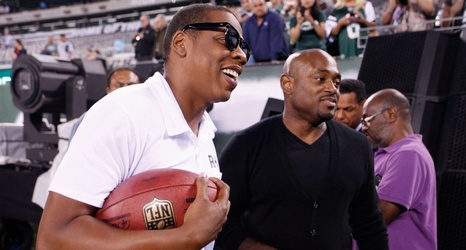 The former San Francisco 49ers quarterback's presence was definitely in the room.

Although Goodell and Carter both faced a volley of questions about Kaepernick, who became a polarizing figure nationally after protesting police brutality and systemic oppression before games, Carter was repeatedly asked to explain his reasoning for partnering with the NFL while Kaepernick, whom he has strongly supported, has not been on a roster since the end of the 2016 season.