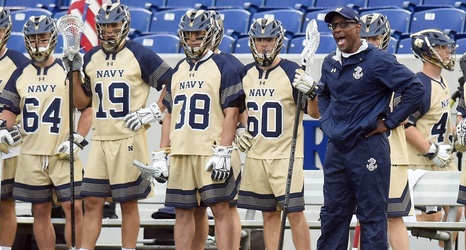 Navy athletic director Chet Gladchuk was complimentary of Rick Sowell’s performance during his eight years as men’s lacrosse coach while at the same time saying it was time for a change.

Gladchuk told Sowell during a meeting on Thursday afternoon that he felt Navy lacrosse needed a new head coach in order to take the next step in its development.

“This is not at all an indictment on the job of Rick did or a case of being completely dissatisfied with the program at large. It’s also not an indictment of Rick Sowell, who is a good lacrosse coach and a good person,” Gladchuk told The Capital Friday.