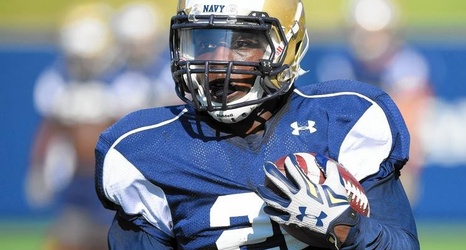 Air Force has used three different quarterbacks so far this season. In your opinion, which one gives the Falcons the best chance to win? Who do you expect to see on Saturday?

A: Hard to offer a short answer to this one. A sophomore version of Arion Worthman would probably be the best option, but that was two years ago. For whatever reason, his effectiveness has trended the wrong direction over the past two years and he's probably the No. 3 choice now. I am guessing Isaiah Sanders draws the start, and he's been solid in his three extended performances so far.