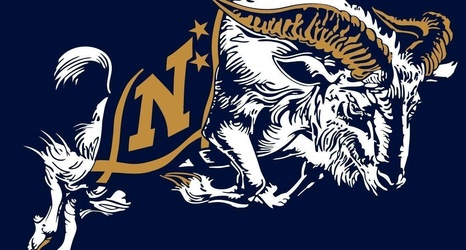 NAVY MEN’S CROSS COUNTRY: Junior Kevin Murray dominated the field at the 2018 Patriot League Men's Cross Country Championship on the campus of Bucknell University. One year after finishing fifth at the conference meet, Murray was the fastest runner in the field of 112 entrants by 8.5 seconds as he clocked in at 25:27.5. Navy recorded 95 points to place fourth of 10 programs.