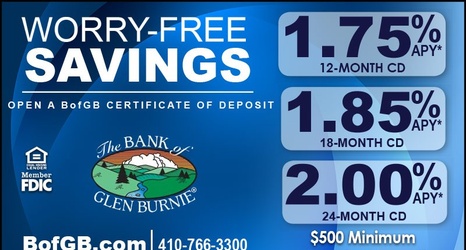 NAVY WATER POLO: The Navy water polo team (6-4, 0-1 MAWPC) split a pair of games on the final day of the 2018 Bison Invitational hosted by Bucknell at Kinney Natatorium in Lewisburg, Pa. The Mids fell to Wagner (5-4) in the first Mid-Atlantic Water Polo Conference game of the season, 8-6. In the second game of the doubleheader, the Midshipmen posted a 16-9 win over Mercyhurst (7-3).

Navy had 12 players score on the day. Freshman Isaac Salinas led the way with six points, scoring two goals and chipping in a team-best four assists.

NAVY MEN’S CROSS COUNTRY: Jake Brophy won the individual title and led the Mids to a 25-point victory at the Navy Invitational on Saturday at the USNA course.