Army aims to surprise in fourth annual meeting with Navy 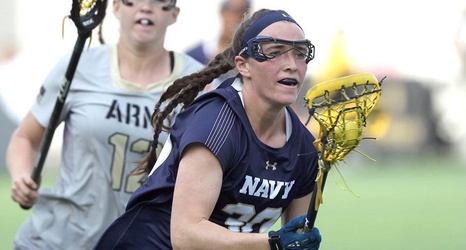 Army women’s lacrosse has always suffered at the hands at its much older sister, Navy, in its annual match-up.

This year, the Black Knights may be old enough to fight back.

Though the Midshipmen carry a 3-0 mark on dominant, often double-digit victories against their rivals since the Army’s inaugural Division I season in 2016, there has never been an West Point squad with the kind of experience it has now.

“We have some veterans out there,” said Army head coach Kristen Skiera, “who have not only played in this game and understand the emotions involved in it, as well as the execution necessary to beat a Top 20 program like Navy.