2015 Navy Football: Where The Midshipmen Are Picked In The Preseason 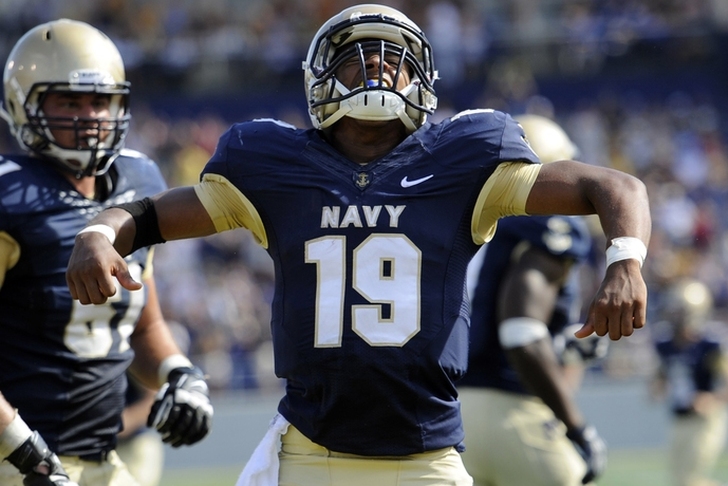 Head coach Ken Niumatalolo is back for his eighth season in charge of the Navy Midshipmen. Quarterback Keenan Reynolds is back for his fourth season, although it seems like he's been playing longer. It's Navy's first season in the AAC and the Midshipmen would love nothing more than to win the league.

USA Today has Navy ranked 50th among all FBS teams.

Reynolds will be on record watch all season, needing 14 rushing touchdowns to set the NCAA record.

Follow our Navy football team page for all the latest Navy news and rumors!