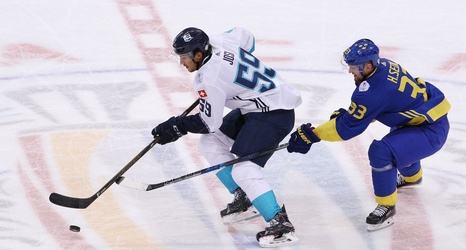 Former Canucks saviour Cody Hodgson retires | Daily Hive Vancouver
The former Predator be joining the Nashville Predators' youth hockey program at the age of 26. A reminder of how fragile of a dream that playing in the NHL is.

Kids' coach suspended for forcing pushups after defeat | The Hockey News
Wide ranging numbers have the coach having his Pee-Wees doing anywhere between 150-500 push-ups after a 7-2 loss.