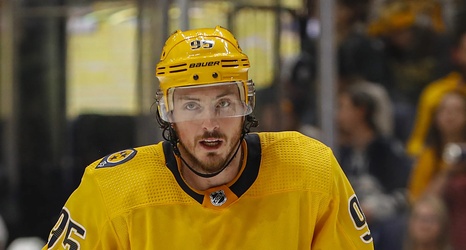 Nashville revival: How Matt Duchene brought his game back to life this season | ESPN
After a few middling campaigns, the Dutchy appears to be back on the elite track again. Here’s what has changed in 2021-22.

Milwaukee Admirals Musings: Ads Improve, Win Two in a Row | On the Forecheck
ICYMI: Can Milwaukee turn a winning week into sustained momentum?

“Despite the significant injury, his prognosis is excellent, and we expect a full recovery,” Terry said in a news release.