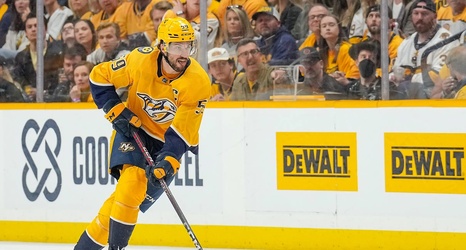 Roman Josi was almost unbelievable in 2021-22. Not only was he competing for another Norris Trophy (which he lost to Cale Makar of the Colorado Avalanche, who was also incredible), but he was the backbone of a Nashville Predators team aiming for another shot at the postseason. He was scoring points left and right, no matter who was on the ice with him.

Josi finished four points away from the century mark, which tied him with New York Rangers star forward Artemi Panarin in 11th. The two scored 96 points in 80 and 75 games, respectively.