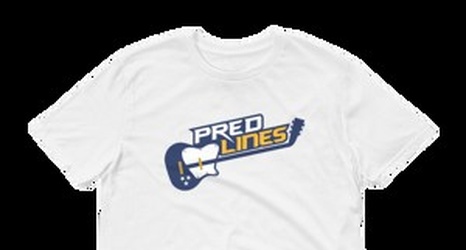 It’s up-in-the-air on what the Nashville Predators and GM David Poile are going to do at the trade deadline on February 24th.

They have several of their own they could deal, but how about who they should be targeting to maybe add to the roster? A defenseman definitely makes the most sense, and one thought swirling around is Brenden Dillon of the San Jose Sharks.

The Predators have the 30th-ranked penalty kill in the NHL, and give up the sixth-most goals per game at 3.27. It’s a joint effort between bad goaltending and horrendous defense in front of them.