Predators Storylines for the 2021-22 Season 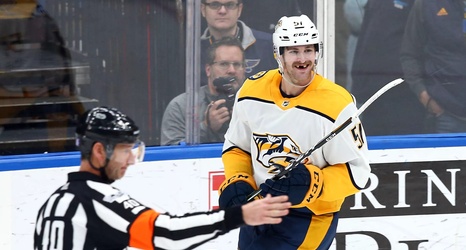 Over this seemingly-short offseason, the Nashville Predators have made some puzzling, albeit necessary moves. The puzzling part wasn’t the moves in and of themselves; it was the returns they got for the assets they gave up.

Take the Ryan Ellis trade, for example. The move was correct. Ellis is on a relatively team-friendly deal, and he’s been one of the best defenders in the NHL over the last few seasons. Any team would be ecstatic to have him on their back end. However, one would think that the Predators could have gotten more bang for their buck.