Predators: John Hynes Has This Team Clicking Ahead of Schedule 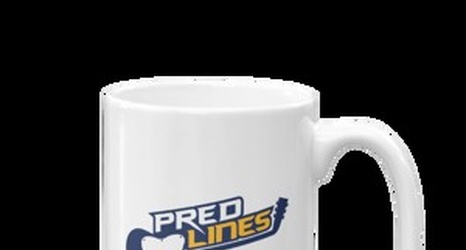 It’s only been just a month since Hynes was brought in as the third head coach in Nashville Predators franchise history. The Predators quickly pulled the trigger on hiring him after letting go of Peter Laviolette.

When Hynes was brought in, the team was obviously in huge disarray. The season was in danger of being completely lost, but it was still salvageable at that point. He’s 7-5 with the Predators, if you want to count his official debut against Boston.

With the Winter Classic collapse hanging over our heads, and the demoralizing loss to a last-place Ducks team, the Predators had to make a bold move.