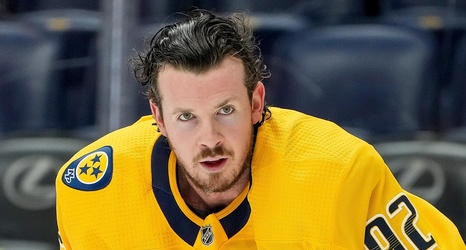 This piece is mostly inspired by some roster-related thoughts I had that ended up in tweet-form last October.

Yesterday, I took those thoughts and modified them for the changes we’ve seen this offseason (so far), including the Ryan Ellis and Viktor Arvidsson trades and the Calle Jarnkrok expansion draft pick.

Basically, my premise is this:

The Nashville Predators have indeed been working on a “competitive rebuild” since the 2017 Stanley Cup Final loss to the Pittsburgh Penguins.