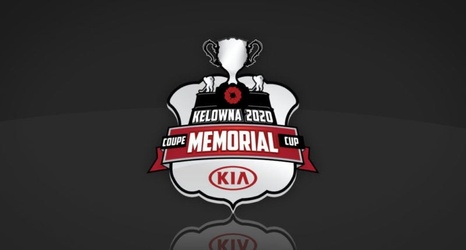 Darren Dreger: The NHL GMs will have a conference call today. Among the topics they are likely to discuss include playoff scenarios, the draft, and free agency.

The CHL cancels playoffs and the Memorial Cup

Canadian Hockey League: The CHL and all of the regional leagues (WHL, OHL, and QMJHL) have canceled the 2020 playoffs and the Memorial Cup.

Frank Seravalli: “2020 marks the first time since its creation in 1919 that the Memorial Cup will not be awarded. The Memorial Cup, established to honour fallen soldiers of World War I, persisted through the Spanish Flu that first year in 1919 – which resulted in cancellation of the Stanley Cup.