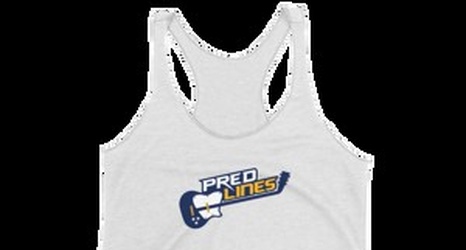 This was pretty exciting when I saw the news that the Nashville Predators would wear their Winter Classic sweaters again for another game. The first time out didn’t go all that well against the Dallas Stars in front of over 80,000 people at the Cotton Bowl so let’s give Bridgestone Arena a try.

As for the game itself, the Predators get a chance at some revenge after losing the Sabres earlier in the season back in December in a game that could’ve gone either way.

There’s no way to sugarcoat the fact that the Predators’ window for making the playoffs is going to start closing swiftly if they don’t build some sort of a winning streak soon.