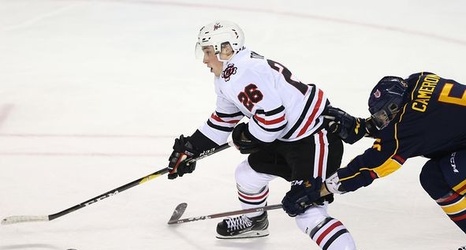 It’s hard to believe that the San Jose Sharks have stumbled out of the gate at 0-4, but the Nashville Predators have helped send them to that ugly start. The Predators move to 2-1 on the season in what was a great team win from top to bottom.

The Predators have had the luxury of opening the 2019-20 season with four home games in a row. Something you don’t see very often. They’ll finish off the homestand with a matchup against the Washington Capitals on Thursday.

This game was overall a dominant performance by the Predators. There were times when the Sharks tried to show life, but the speed and aggression of the Predators took over to force a lot of penalties and scoring chances.