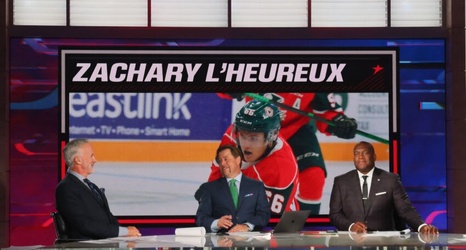 Until the second half of last season, the Nashville Predators had lacked an identity for the past several seasons. While they have moved a little closer to recapturing the “Predator Way,” they still have a ways to go.

Even though the Predators are in the midst of a “competitive rebuild,” a term coined by GM David Poile, they are still looking to play a tougher game and making Bridgestone Arena a feared place for other teams to visit.