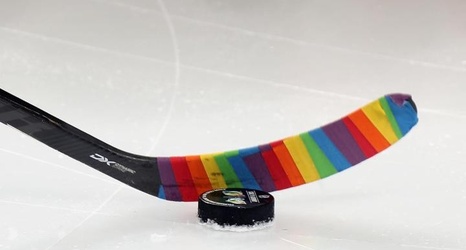 Saros has been the “heir apparent” for a while now behind Rinne. It was always a matter of “when’ and not “if” Saros will eventually take over for Rinne as the primary starter in net for the Predators.

Saros has been a regular behind Rinne for the past couple of seasons now, with his last time for the Milwaukee Admirals coming in the 2017-18 season when he put up a 2.88 GAA in nine games played.

The journey to get here

Saros started off on the Nashville Predators roster in the 2016-17 season.