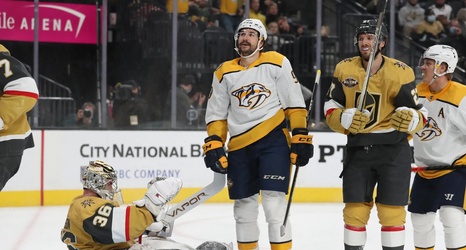 The Nashville Predators continue their west coast road trip with their third and final game against the Vegas Golden Knights. The two teams have been polar opposites over their last 10 games despite both teams fighting for their lives in the wild card race. The Predators are trying to keep their seat at the table, while the Knights are fighting to steal one.

Over the last five games, the Predators have had some of the hottest players in the entire NHL, starting with the captain Roman Josi.