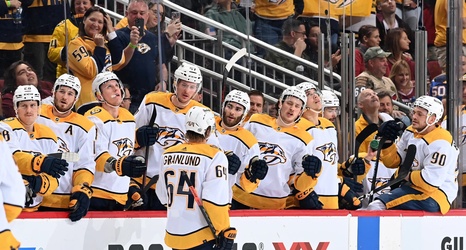 The Nashville Predators have been in the Music City since 1998, and they’ve become one of the premier attractions for tourists heading down south for a vacation. Going to a game at Bridgestone Arena is an almost unrivaled experience in the NHL landscape. Under the ownership group led by Herbert Fritch, the team and experience grew to new heights in a relatively short span of time. Now, according to a report from Sportico, the Predators are close to being sold to former Tennessee governor Bill Haslam.