Excitement: What Preds Fans Can Look Forward to This Season 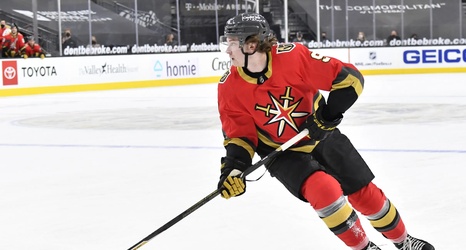 It’s going to be a weird season.

The team on the ice is quite different than the Predators of the past. No Pekka Rinne between the pipes. Ryan Ellis is now a Philadelphia Flyer. Viktor Arvidsson is in L.A. This team’s turnover has been slow, but suddenly it seems like the on-ice product is strange. New. Unrecognizable.

There’s some trepidation among fans about what this season could bring. Most projections have Nashville in the lower-middle of the Central Divison. I like to refer to this area as the “mushy middle.” The Preds should be competitive but they’re not going to be hanging with Cup contenders on a regular basis.