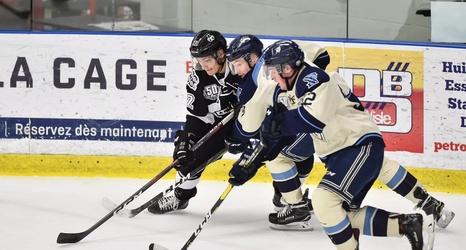 Nashville Predators’ defender Roman Josi was denied in his quest to win his second career James Norris Trophy as the Colorado Avalanche’s Cale Makar/the Tampa Bay Lightning’s Victor Hedman took home the trophy. The Professional Hockey Writers Association awards the trophy each year to “to the defenseman who demonstrates throughout the season the greatest all-round ability in the position.”

Roman Josi is also a finalist for this season’s Ted Lindsay Award for most outstanding player as voted on by the NHL Player’s Association.

Josi finished 2nd in highly contested race for the award this season, but was unable to garner enough votes to send the Norris Trophy back to Nashville for a second time despite receiving more 1st place votes.