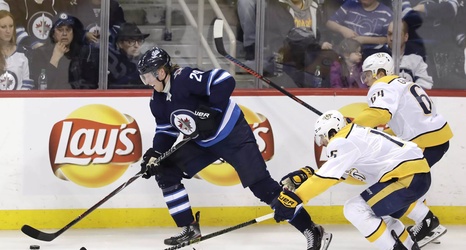 We are less than two weeks into the 2021 NHL season and we already have our first blockbuster trade of the year—second-overall pick in the 2016 NHL draft Patrik Laine was traded from Winnipeg to Columbus for third-overall pick in the 2016 NHL draft Pierre-Luc Dubois Saturday afternoon. The move has major implications for both the Winnipeg Jets and the Columbus Blue Jackets, but for the Nashville Predators as well.

With the newly aligned conferences due to the COVID-19 pandemic, Nashville will see more of Patrik Laine than expected with his entrance into the new Central Division.