A Brief History of Goalie Goals 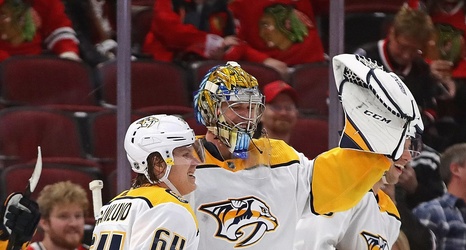 I feel it is important to note the following things: