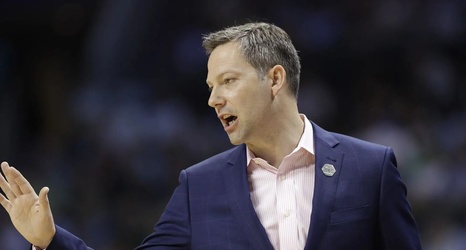 In 2018, the unthinkable happened. During the first round of the NCAA Tournament for the first time in history, a sixteen seed beat a one seed. The UMBC Retrievers beat the Virginia Cavaliers 74-54. How is Utah State connected to this? Well, the Aggies have just hired the same head coach that led the Retrievers to the upset victory in Ryan Odom.