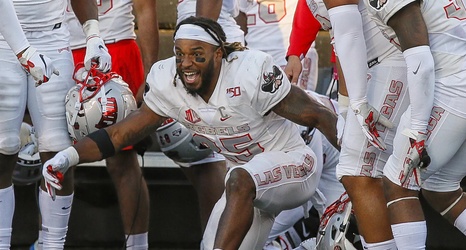 Series History: The Bulldogs lead the overall series 14-7. However, the Rebels have won three of the last five meetings, including that last time the two teams played at Fresno in 2017, 26-16.

Significance of the Game

In UNLV’s quest to get to a bowl game, and in Tony Sanchez’s quest to save his job, the Rebels won a game they had no business winning.