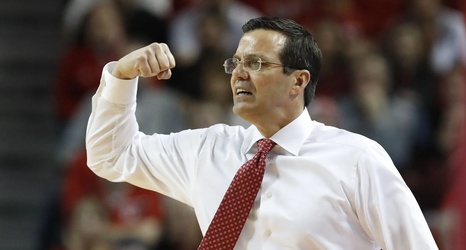 By all accounts, it’s a great hire for the Spartans, the community, and hopefully sooner than later for greater San Jose.

Miles most noted hardwood claim-to-fame is his seven-years as head coach for the Nebraska Cornhuskers. Most notably, his 2013 season taking the Huskers to the Final Four leading to a national ranking the following season - and a standout 2017 season with 22 wins and an NIT-bid.

Miles final season with Nebraska started fast and promising with an 11-2 record ending with a 19-17 record, a top-25 ranking and another NIT-bid.