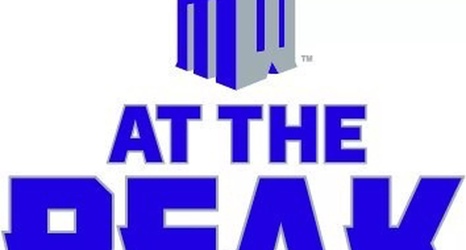 EDIT: We are re-running our five posts from Kickoff Week, which originally debuted in July. We are running all posts as they originally were, regardless of changes due to players opting-out, transferring, or declaring for the NFL draft.

It’s Thursday and we are still rolling out new preview content for Kickoff Week. Today looks at the fourth post of the week, the All-Coach team. Like the name suggests, our team voted on the best coach at each position and listed them all on one team. Some spots were more difficult to identify than others, but we put together a good team nonetheless.