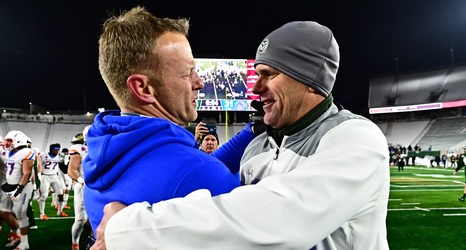 This is a bittersweet edition of “The Good, the Bad, the Ugly.” It feels like the college football season has just started, but the regular season has already concluded. We are now on to championship week. We have known since last weekend that Hawaii would be traveling to Boise for the championship game, but there are still a number of teams in the Mountain West that had something to prove going into the final week.

The Broncos became only the second team in the championship era to go undefeated in conference play (2015 San Diego State).