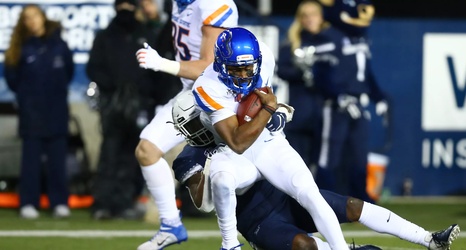 The Rebels had every right to lose this game. They had nothing to play for but pride, but it turns out that was enough. Even a 38-35 win over San Jose State was not enough to save Tony Sanchez. Who will lead the Rebels into a new era? I don’t think Butch Jones or Houston Nutt are the answer.

A dominating second half lands the Falcons in the “Good” category. Air Force may not end up winning the Mountain West, but they are definitely the most improved team.