The Aztecs continue strong start as they take down the Aggies 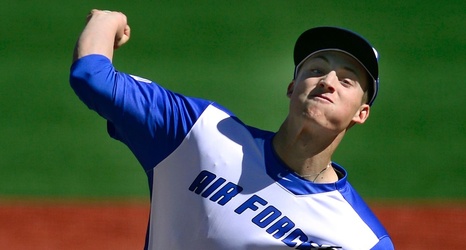 San Diego State (3-0) defeated New Mexico State (0-3) in a game where the Aztecs looked to have it all figured out.

SDSU led NMSU by a score of 17-0 in the first half and only allowed the Aggies to score their only touchdown for the game in the third quarter.

The Aztecs scored four touchdowns with three of them coming on the ground.

They combined for a total of 245 yards, while Byrd scored twice and Bell scored once.