SDSU can have a bounce back season. 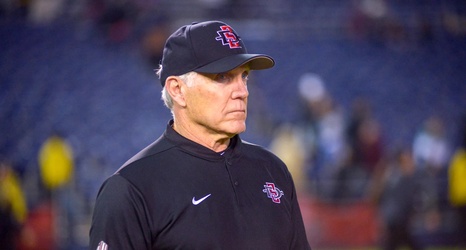 After finishing the 2018 football season with a record of 7-6 and then being blown out by 27 points in the Frisco Bowl to Ohio, SDSU will be looking to make some improvements going into the 2019 season.

SDSU started off the season 6-1 which included a six game win streak. During this streak they were able to win some close games and successfully defeat Arizona State and Boise State, two nationally ranked opponents.

The Aztecs would then finish the regular season 1-4 with all the games being against Mountain West teams.

Although all of these losses were decided by less than an average of one possession, San Diego State would fail to comeback or even score after half time.