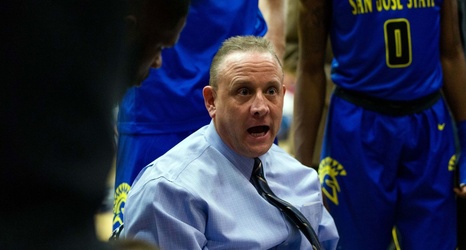 Series History: The Spartans and Grizzlies are all even, 6-6, in the all-time series which dates back to the 1948-49 season. The Spartans are 2-3 on the road against Montana. San José State has won the previous two meetings including last year's 64-61 victory inside The Event Center. The victory was significant as it ended a 21-game losing streak dating back to the previous season.